If you’re looking for an AI solution that protects your high-value assets and greatly reduces unplanned downtime, our predictive maintenance condition monitoring tool can be used by subject matter experts to produce rich operational insights in a matter of days.

“During a POC for a petro chemical company on a pump, I predicted vibration anomalies 1 day in advance. No other tool I work with can do this.” – Systems Engineer with a major IoT platform

Until now, AI-based solutions have been built with traditional modeling methods that are complex and involve lengthy model training that can take months to years. In addition, these methods require expensive, highly specialized, and hard to find AI talent.

“During my time as a data scientist at MIT, I worked on state-of-the-art neural network models that required thousands of dollars of computing over days or weeks to train. We didn’t have anything like Boon Nano, which trains on internet-scale datasets in hours or even minutes on an ordinary laptop. I would now avoid approaching difficult anomaly detection problems with anything besides Boon Nano.” 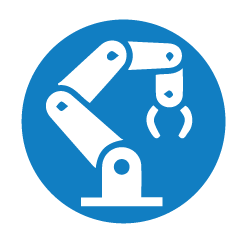 This breakthrough technology identifies hidden patterns and anomalies, making it perfect for the vast variety and number of applications fueling innovation and growth across many vertical markets. Boon Nano is flexible as well, tuning, training, and running in real-time at the device, on premise,  or in the cloud.

We coined the term “nano clustering” to separate our Boon Nano algorithm from other unsupervised machine learning (ML) algorithms that convey data into common groups referred to as clusters. Clusters allow users to see patterns of similarity within a selected data population that humans are incapable of manually identifying.

Why? Because Boon Nano creates far more groups to describe data in greater detail for:

Boon Nano: Fastest, most accurate clustering and anomaly detection algorithm in the world.

All About Nano Clustering

Sound too good to be true?

Read about our real-world solutions. 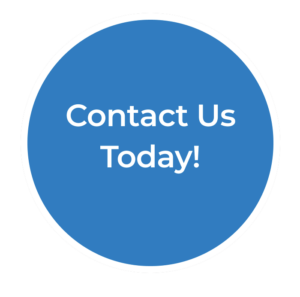