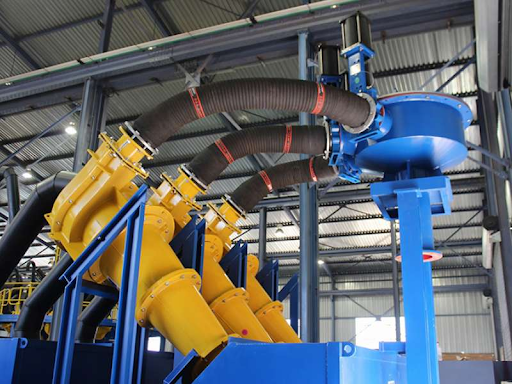 Maintenance strategies based on the “prediction of failure” have always been the goal of reliability teams tasked with reducing unplanned downtime and overall maintenance costs. In fact, nearly every industry has assets where unplanned downtime is either catastrophic or extremely expensive. For these scenarios, the traditional response of reliability teams has been to build mean-time-to-failure models whereby past machine failures of similar assets in similar production modes are compiled into a statistical model. Based on the risk of failure of critical components and the severity of each failure, a preventive maintenance (PM) schedule is put in place to direct maintenance teams to replace or refurbish those components at regular intervals. If you’re reading this blog, you likely know the shortcomings of preventive maintenance schedules.

Needless Maintenance Cycles: When a PM schedule is put into practice, it is well known that components are being replaced far in advance of their useful life cycle. This needlessly increases maintenance costs and burdens maintenance teams who must perform the work.

Staff Shortages: A recent study by the United States census bureau found that nearly one-fourth of the manufacturing workforce is age 55 or older and a global shortage of skilled labor means the days of reliability engineers single-handedly keeping a site running are coming to an end.

Unexpected Failures: Even when a PM schedule has been developed and is being followed, it is well known that unexpected machine failures still occur.

There is a reason for this that you may not know.

As reliability teams began to understand the obvious shortcomings of preventive maintenance, the advancements in IoT and the ability to install industrial sensors on every asset offered a new data-driven approach. The new data-driven approach finally solved the problem that everyone knew for decades: that each asset is different. With the introduction of real-time data, reliability teams could at last begin tailoring their maintenance strategy for each individual asset.

A few years later, with the data renaissance no longer in its infancy and databases starting to fill, reliability teams were surprised that they were no closer to the promised 100% uptime. If you’re looking for a way to guard against unplanned downtime, costly repairs, and productivity loss, let’s start a conversation about a pilot program. Contact us today. 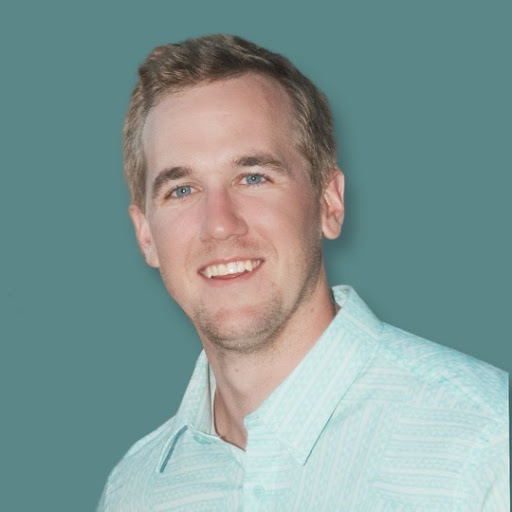 Reed Johnson is a mechanical engineer with a Masters Degree from the University of Minnesota. Reed specializes in industrial control systems including AI-based computer vision and analytics. Reed has worked with heavy equipment in aviation, maritime, pharmaceutical manufacturing, and agriculture industries.