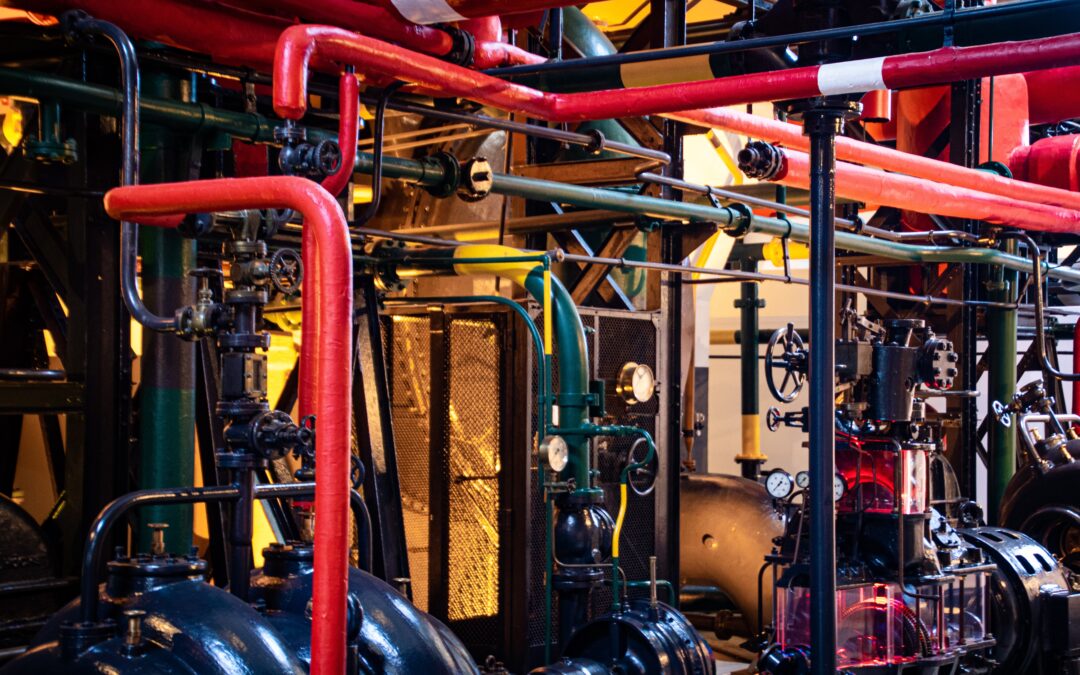 We all know that in seismic research, the “Big One” refers to an expected massive earthquake along the San Andreas Fault that will happen…someday. Despite the monumental importance of predicting this event, scientists cannot say when it will happen with any precision. Prediction of heart attacks has equal importance…and equal imprecision, usually measured as a probability within years.

In the real world, 80 percent of complex assets demonstrate a random failure pattern not amenable to time-based maintenance schedules, as we described in our blog on preventive maintenance. In our blog on pervasive sensing we discussed how real-time measurement of an asset’s behavior allows reliability teams to go beyond generalized mean-time-to-failure models and FMEA analysis. These measurements may allow some asset specific “prediction” to occur.

Can we know, in advance, the time when a failure will occur?

Can we know, in advance, where a failure will occur?

What Does “Prediction” Mean for  Amber? 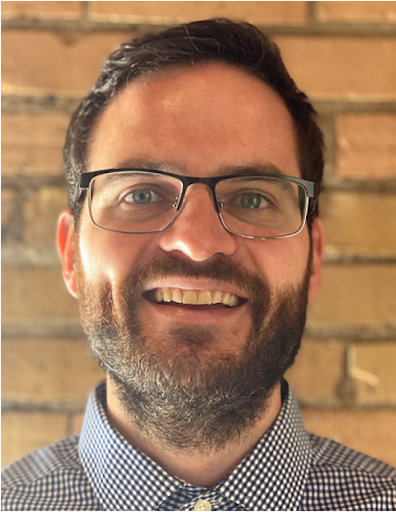 Rodney Dockter is an engineer with a broad background in robotics and machine learning. Application areas include industrial automation, autonomous off-highway vehicles, mobile robotics, and surgical robotics. Rodney is the Director of Computer Vision at Minneapolis-based Boon Logic, and a lecturer at the University of Minnesota. He holds a Ph.D. in Mechanical Engineering from the University of Minnesota.